“When someone shows you who they are, believe them the first time.”
Maya Angelou

“The aim of life is self-development. To realise one’s nature perfectly-that is what each of us is here for. People are afraid of themselves, nowadays. They have forgotten the highest of all duties, the duty that one owes to one’s self. Of course they are charitable. They feed the hungry, and clothe the beggar. But their own souls starve, and are naked.”

Don’t know how long my internet strike will last.  I’m giving myself 5 minutes a day. LOL.  I am on Second Life (a virtual world) , though. I look 40 years younger there!  Let me know if you’d like to meet up there and I’ll try to figure out how we can do that.

Bob Dylan Updates Times They Are Changing in 2018

Keep reading while you listen…the words are below.  Wonderful for me to listen to a writer editing a winner.  Art isn’t stagnant.

Bob Dylan returns to the Orpheum Theatre in Minnesota to perform an updated version of “The Times They Are A-Changin’.” Full lyrics below:

Come women and men who hashtag Me Too
And believe me when I say that we believe you
For weak is the man who calls truth “fake news”
Time’s up, our silence we’re breaking
And even though Mel Gibson was in Daddy’s Home 2
Well the times they are a-changin’

Come journalists, writers who report the facts
And brandish your pen to fend off his attacks
Look past what he says and look at how he acts
The fire and fury is raging
For his words can hurt, but your words can fight back
New York Times, they aren’t a-failin’

Come leaders who bully like Internet trolls
We’ll curse you with four-letter words ‘love’ and ‘hope’
For we will go high even when you go low
The order is re-arranging
For you have the power, but we have the vote
The times they are a-changin’ 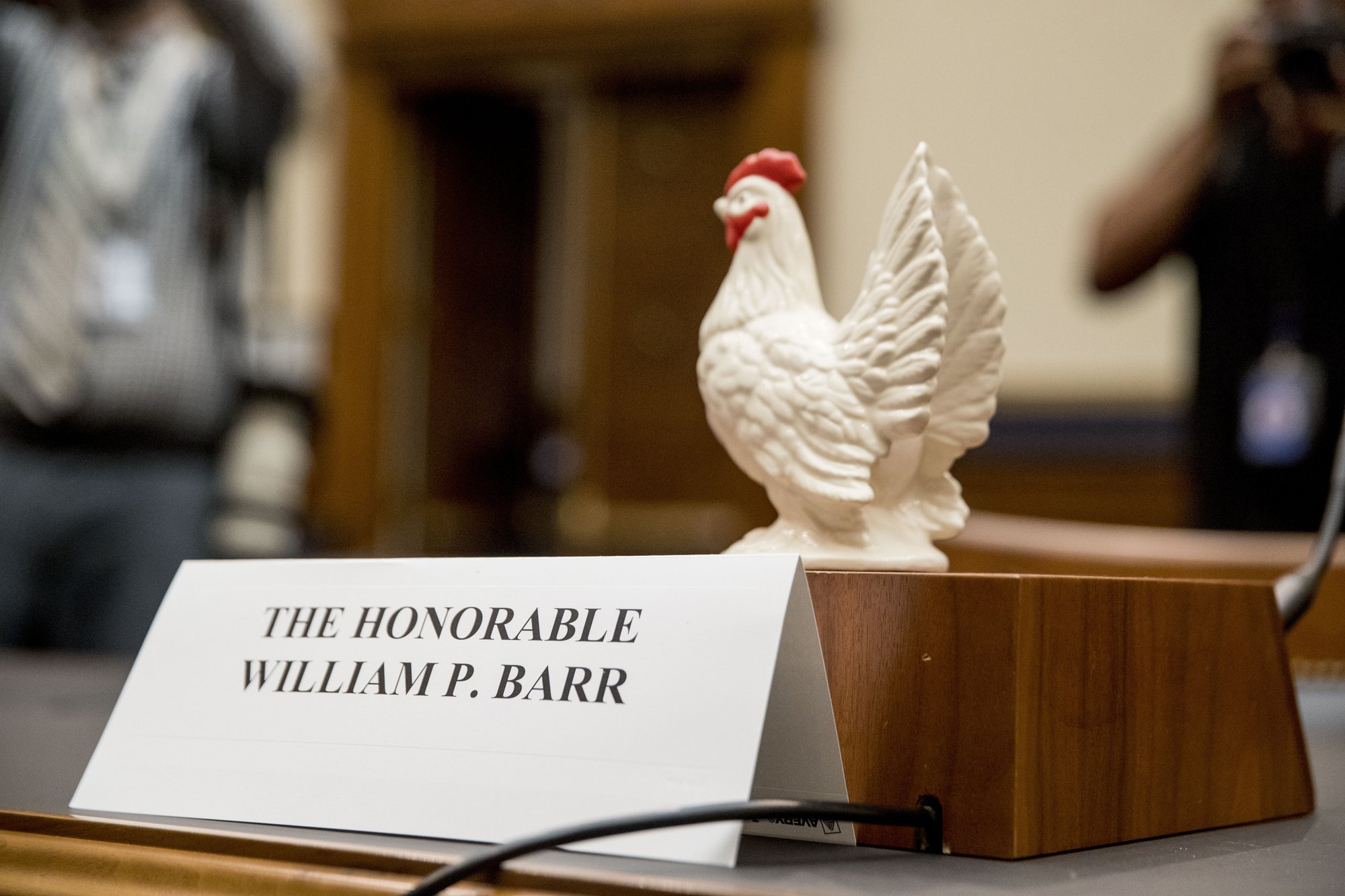 I Love You Deeply

Remember
when the green onion’s
membrane
would sticky up
the disposal
and you’d clean it out
~ you’d move on ~
because we all know
it’s those deeper levels
we chop up
that make us cry?

Having become tired of reading recent news, I’ve turned my interests to political quotes.  Here’s one I found on some site:

John Adams: “In my many years I have come to a conclusion that one useless man is a shame, two is a law firm, and three or more is a congress.” 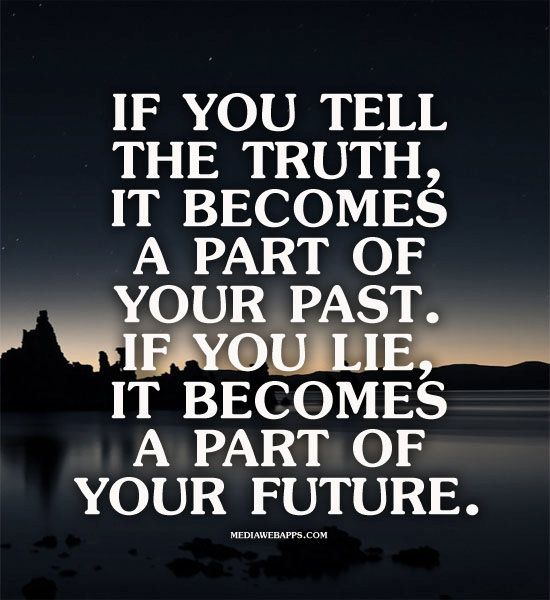