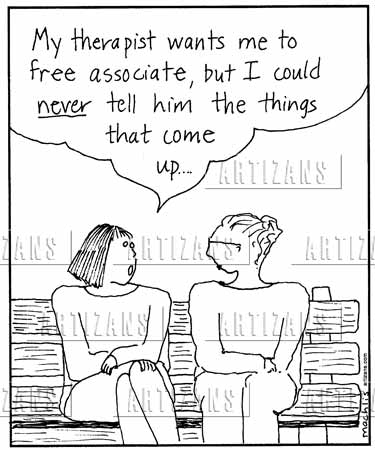 We do not need a president ripping open already raw healing wounds and leading us to one side or the other. Well I don’t know about you but I sure as hell don’t need it.

Right now
I just want a Sugar Daddy
to tell me

there, there Baby
everything’s gonna be alright

and I wanna be lost
in some space and time
where I still believed
that could ever be true.

Don’t know how long my internet strike will last.  I’m giving myself 5 minutes a day. LOL.  I am on Second Life (a virtual world) , though. I look 40 years younger there!  Let me know if you’d like to meet up there and I’ll try to figure out how we can do that.

We are making some sort of frozen lemonade cool whip cream cheese sweet condensed milk fresh strawberry something pie to freeze for tomorrow.

I babysit the grand baby.

You make a grocery run f or the creamed cheese.

Just now I open the fridge and four packs of cream cheese almost fall out.

You:  Two for the price of one.

Me: (after observing the packs and noticing you’d bought different types of cream cheese)  Perfect.

You:  How many did you say you needed for the pies?

You:  (smile and settle into your easy chair)

What’s not to love about you?

Time again for Flash Fiction for Aspiring Writers.    Thanks to PJ for hosting our gathering and to our mysterious photographer.  Please click lil froggy for other stories.

Here is the photo and my entry for this week:

When Mysteries Were Exciting

We sit here again. Each in a downy winged back chair. Just in front of the french windows. Outside lies the village. It is neither large nor small. A facade of walls behind which private moments, such as these, unfold.  The scent of kumquat blossoms drifts into the room.

You: Tell me the story behind your eyes just now.

Me: Mysteries used to be exciting.

It is the noon hour. A bright sun struggles its way into the alley’s curves and blind spots.

You: Was that recently?

Me: Do you mean the mysterious or the exciting?

Me: Oh! That was very long ago.

Time again for Flash Fiction for Aspiring Writers.  So grateful to PJ for hosting this weekly challenge. This week’s photo prompt is provided by Yinglan. Thank you Yinglan!

Here is the photograph and my part fiction/part memoir story:

The Eccentricities Of Romance

Nobody in my family ever really knew Ivy.  One day out of no where Dad,  a widower for seven years, announced he was going to marry some woman he’d met on the internet.  That just didn’t sit well with us.  The internet part.  The sudden part.

Nobody in my family ever really knew Ivy.  And then one day,  decades later,   Dad had died and Ivy had reached a critical point in her ability to care for herself.  We moved her into a care facility.

“I’ve always wondered what attracted you to Dad,”  I said during one of our last visits.

“Those model airplanes he had hanging from the ceiling of his library.  Remember those?” Ivy squeezed my hand.  “I just thought that was the most romantic thing I’d ever seen.”

I shook my head and smiled.  They had always been such an odd pair.  The engineer and the poet.  “You two.”

“I know,”  she agreed.  Her smile lit the space between us.

Nobody in my family ever really knew Ivy,  and that was the shame of it all.

Time again for Flash Fiction for Aspiring Writers.  So grateful to PJ for hosting this weekly challenge. This week’s photo prompt is provided by Enisa…thanks for it.

As I Watched Him

Everything had happened so quickly for us. Not a planned out courtship but a fast and feverish one, fired with the hope of victory and freedom.

One morning I looked out our apartment window and watched him walking to work. I glanced at my high tech watch.  Same time every morning.  He was carrying the duffel bag he brought with him each day.  The one I’d packed with so many of his lunches.

I watched him;  remembering the conversation I’d had with a few  members of our covert group last night. The meeting had been hastily convened.  I watched him and cried.

Once it had been discovered he was against us and using me, I had no other choice but to kill him.

Time again for Flash Fiction for Aspiring Writers.  So grateful to PJ for hosting this weekly challenge.  This week’s photo prompt is provided by Dorothy. Thank you Dorothy!

Something More Than Usual

“When a gaze cannot be held
someone is usually
right or wrong.
Tilting the facts
one way or another
doesn’t change
the way things are.

Those are the last words he wrote to me.  But this was long ago when the boats were heavy with hope.  We knew he was leaving.  We knew I had to stay.  Boats can only hold so much weight at a time.

Time again for Flash Fiction for Aspiring Writers.  So grateful to PJ for hosting this weekly challenge.  This week’s photo prompt is provided by Enisa. Thank you Enisa!

“I mean it can’t be this way anymore – all sparklin’ lights every where.” She looked at him. She ached from the way he looked back at her.

“I can give you what you want, Myra.”

“I want the other side of those mountains, Saul. Let me go there.”

And so he did. And so she was happy. And so.

A. A. Milne  Winnie-the-Pooh

From Me to You:  I think I tried, a few years ago, to write a haiku that said this except this says it so perfectly why did I even try? 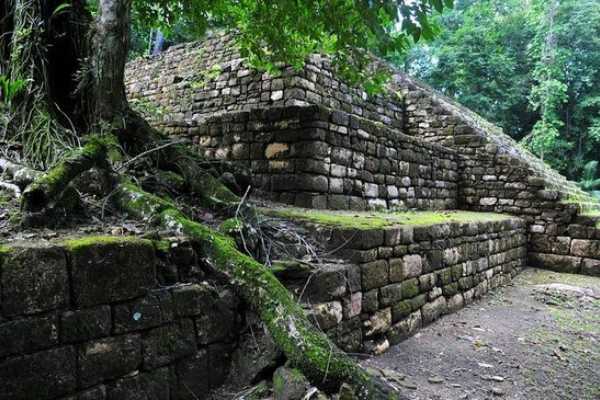 Aguateca is a Maya site located in northern Guatemala’s Petexbatun Basin, in the department of Petén. The first settlements at Aguateca date to the Late Preclassic period (300 BC – AD 350).

It’s so dry here this winter.  I’m polishing furniture and wooden masks and bowls and mantles with lemon oil.  Everything smells so fresh and clean.  In the process I’m remembering old friendships…

I pick up a bowl a girlfriend painted for me years ago.  A small wooden bowl.  She painted it a twilight blue and a scene of a lake with egrets and a full moon.  Along the edge she painted the inscription:

The moon and the year travel and pass away
also the day
also the wind.
Also the flesh passes away
to the place of its quietness.